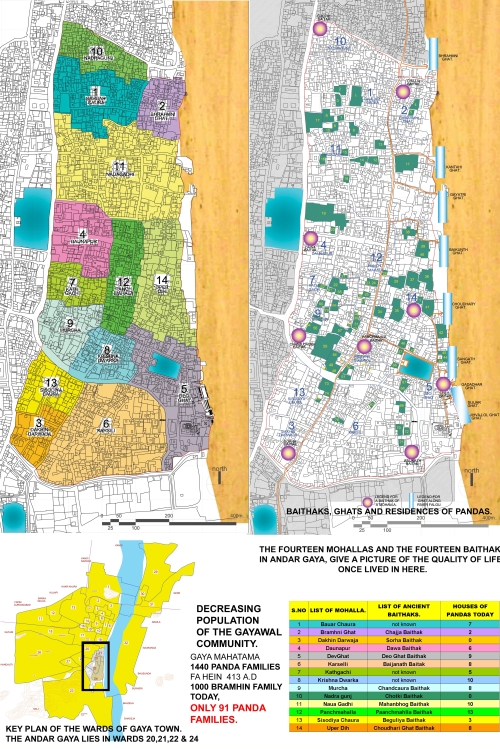 7 responses to “Revival of our heritage: Lets dream cities !”